WhatsApp Is Going To Introduce Some New Features

Facebook-owned WhatsApp is all set to introduce new features for users that include the recall and revoke features. These features will be available for Windows Phone users soon. As we all know that WhatsApp is the world’s most-used messaging app and according to a recent survey on the internet it is the most downloaded app in India and the reason for its popularity is we can update it regularly with different and interesting features. This is enhancing its utility among youngsters and now aged people are also showing interest in it in India. 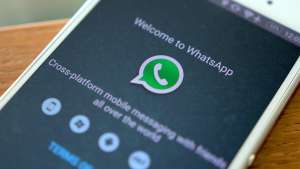 About The New Features:

As we all know that WhatsApp always surprises their users by introducing new features. Last week it introduced a feature and the name was Night Mode. this feature can help users to click better images in low light conditions. According to the information given by WABetaInfo, there will be following features: