Chandigarh 2016 Highlights: Here’s the yearly flashback, a must read for all Chandigarhians

Chandigarh 2016 Highlights: 2016 is definitely ‘not just another year’ that has rolled by as it has been one helluva happening ride for Chandigarh this year. The city has been lauded not only nationwide but also internationally as its Capitol Complex got the status of UNESCO World Heritage site. 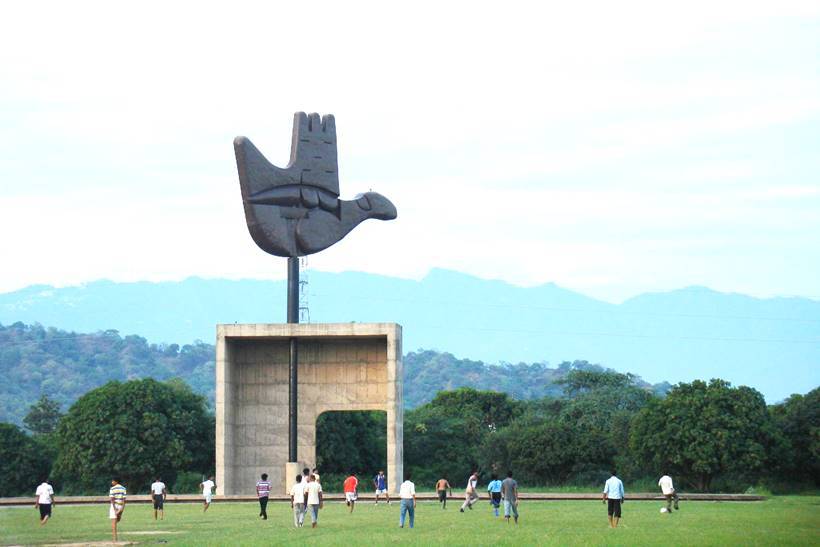 As this year is coming to a close, we charted out a yearly synopsis of highlights of the city beautiful for the year 2016.

Chandigarh 2016 Highlights that are worth a mention – Have a look! – 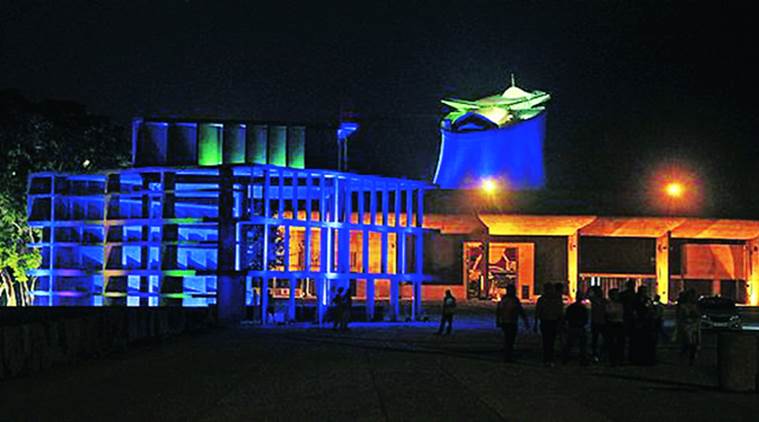 Capitol Complex – UNESCO World Heritage Site. Another feather has been added to the hat! The city now boasts the newly received status of UNESCO World Heritage Site for its acclaimed ‘Le Corbusier Capitol Complex’. The building spreads over an area of 100 acres (approx) and mainly comprises of three structures including a lake; High Court, Open Hand Monument and the Palace of Assembly. 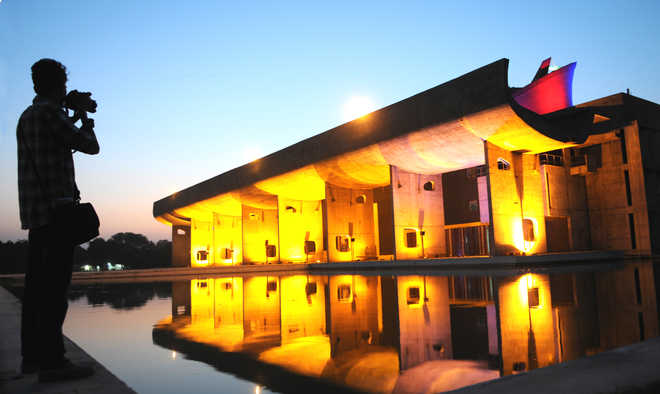 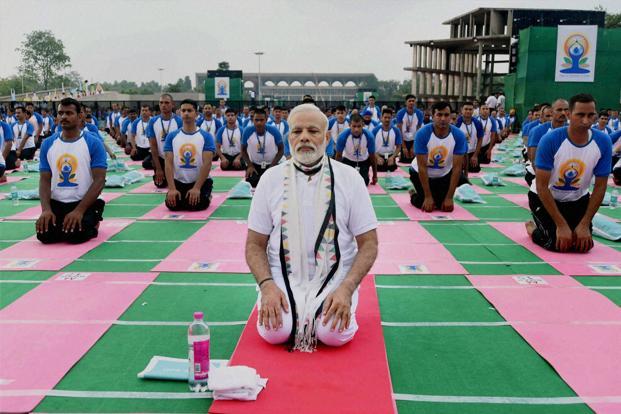 Smart City. Chandigarh received the stature of ‘smart city’ in 2016. However, it has not been untroubled as it was on a second consideration that the city was included in the list of the smart cities of India. When the first list of the ‘Smart Cities of India’ was released, Chandigarh was found nowhere on it which came as a heavy blow for its citizens. 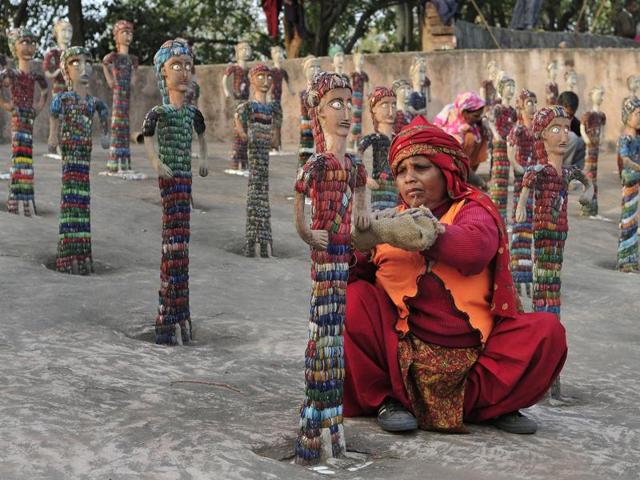 CNG PNG Connections. Compressed Natural Gas and the Pipelined Natural Gas will now be available in many of the sectors in Chandigarh. The administration has decided to extend the service to the EWS group first. The citizens can also opt-out of the service if they wish to.

GPS Mapping. GPS Mapping will be done in Chandigarh very soon under the ‘Conclusive Land Titling System’. This will benefit the Chandigarhians greatly. 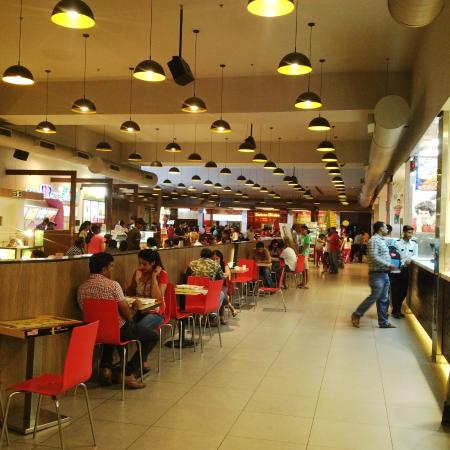 Ankita Sharma
Previous articleLooking For A Yoga Center In Chandigarh?
Next articleChandigarh to Goa Flight: It Just Couldn’t Get any Better, Chandigarh Gets a Direct Flight to Goa