Chandigarh to Goa Flight: It Just Couldn’t Get any Better, Chandigarh Gets a Direct Flight to Goa

Chandigarh to Goa Flight: Call it a new year gift or another feat, the city beautiful will be soon connected to major cities in India this year as stated by the airport authority officials on Tuesday.

“We are hopeful that in 2017, we will have flights to four new cities. We are in talks with few airlines and they have shown interest in it.” 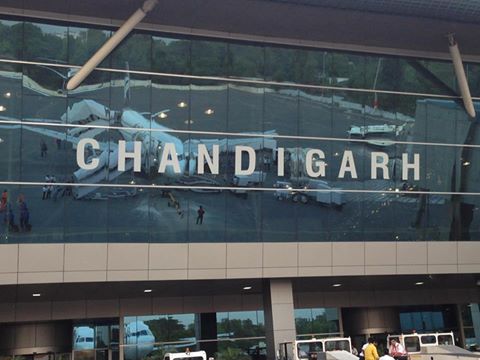 Chandigarh to Goa Flight: City Beautiful to be connected with five more cities

Currently, there are 24 domestic flights that are operating from the Chandigarh International Airport connecting it to different parts of the country and two international flights to Dubai and Sharjah had started in September 2016 by Indigo Airlines and Air India Express respectively. It is being said that Pune, Goa, Hyderabad, Leh and Chennai will be soon connected to Chandigarh as the work for commencing the flights for these routes has already begun.

International Flights will be commenced soon

Furthermore, Dutt said that the authority believes that the traffic from Chandigarh itself is quite massive and thus international flights will also be launched soon. 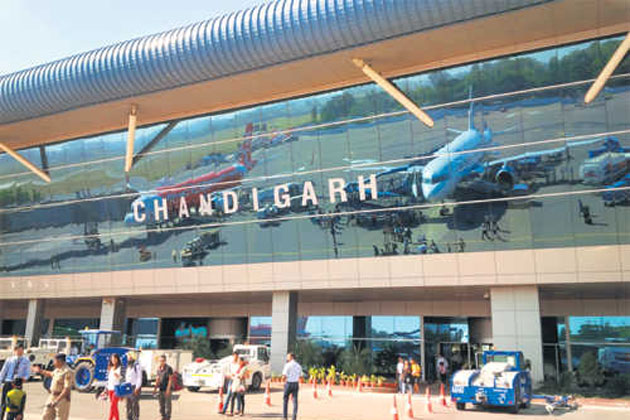 Making it more convenient for the Chandigarhians Dutt said, “We are expecting to start flights to Singapore and Bangkok from next year from Chandigarh”. Air India is also in talks with the Union Ministry for starting a combo flight from Chandigarh to London via Delhi.

Now that’s some happy news for us, Chandigarhians!

Ankita Sharma
Previous articleChandigarh 2016 Highlights: Here’s the yearly flashback, a must read for all Chandigarhians
Next articleMY NEW YEAR WISH LIST FOR CHANDIGARH