CNG PNG Chandigarh: Pipelined gas connections will now be available in the city

CNG PNG Chandigarh: Pipelined natural gas and Compressed natural gas is soon going to be available in the city beautiful adding to the convenience of the masses in the town. The inauguration for the service has been slated for November 11 and Chief Minister of Haryana and Punjab will be present at the event. 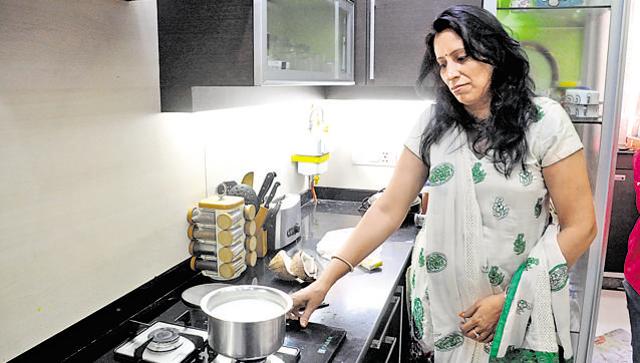 An official announcement was made by MP Kirron Kher at a meeting of the Advisory Council on Tuesday. The service will first be introduced at Sector 49 to the Economically Weaker Sections and the first service station will be inaugurated in sector 44. 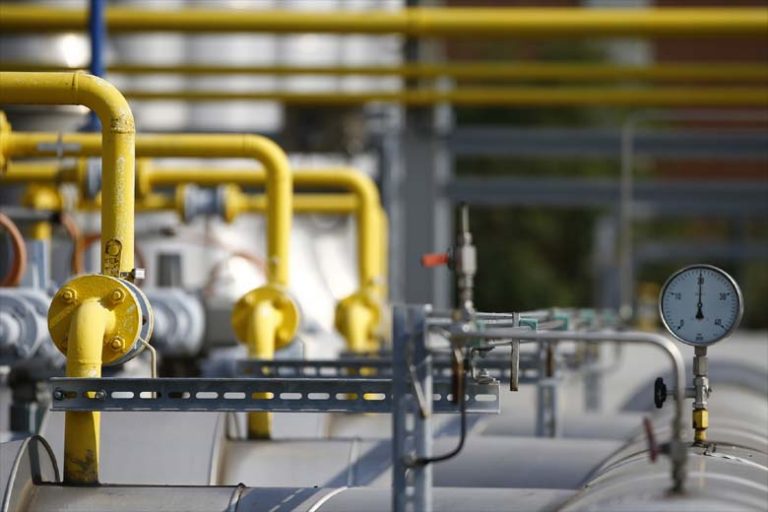 PNG will be a lot cheaper than LPG and the rates would differ for the commercial purpose and the domestic use. The Chandigarhians are very happy over the news since it is deemed to do away with the hassle of LPG cylinders.

However, it would not be mandatory for the people to opt for the service and to terminate the LPG use.