Restaurants after liquor ban in Chandigarh specially in Sector 26

The Supreme Court ban on the sale of liquor along national and state highways in Chandigarh affects the hotels and restaurants located at the National Highway 21 and Madhya Marg. Several microbreweries were coming up in Sector 26 and 7 in April and May. People are all curious to know the what will happen to the restaurants in Sector 26 know the complete Details of Restaurants after liquor ban in Chandigarh.

FLYP@MTV cafe in Sector 26 a Delhi-based outlet was all set to inaugurate in April by live performances of singers. They had been decorating the place for 2 years to make it the most happening place in Chandigarh. FLYP@MTV cafe has approximately incurred 4 crores which are no profits now. All the planning was done they were only waiting for the liquor license which they expected to get soon, then all of a sudden the SC orders bashed everything.

At some of the places the owners had done all the preparation and hired staff as well, they were just waiting to inaugurate the restaurants but the SC orders shut all their dreams. The hotel association of Madhya Marg has filed a petition to denotify this stretch of the city. FLYP@MTV café is serving food and soft drinks now and has not yet decided to close. 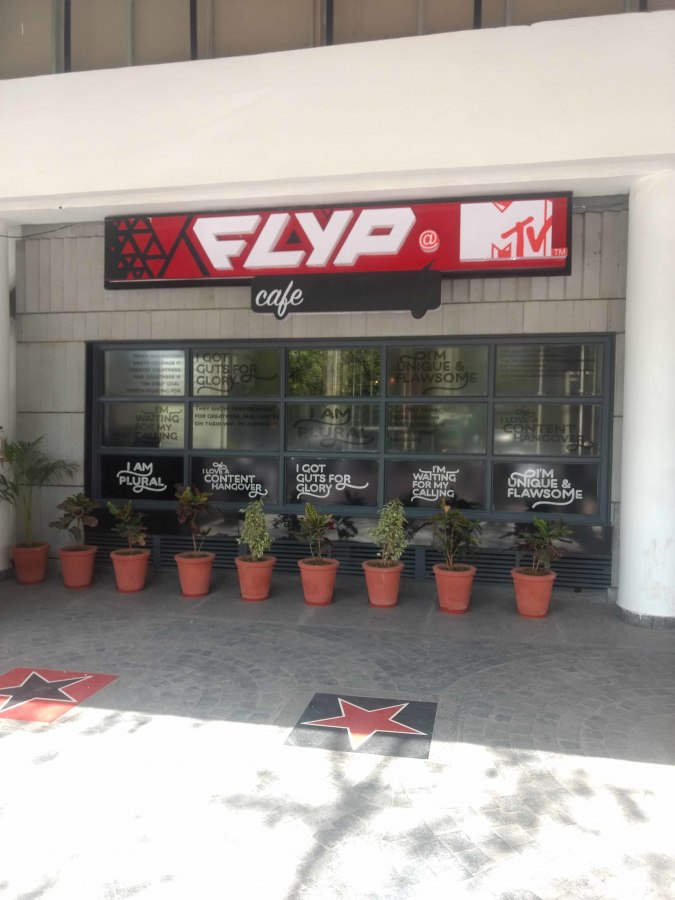 Another microbrewery Kingdom of Beer that had recently kept its footsteps in Chandigarh is also shut. The owners of all the hotels are dejected with the decision of the Supreme Court as Sector 26 was the best place for such places and that is the reason they opened their outlets here. Kingdom of Beer is the second outlet in Chandigarh after Gurgaon. 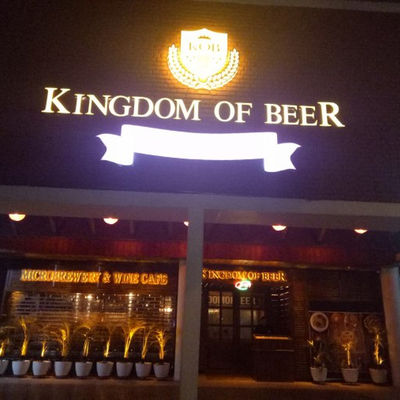 Tao-Bar and Lounge is getting converted into Kabab Factory in Sector26. A microbrewery, Tao microbrewery was expected to open but now the construction has stopped. The owners are in a dilemma as they have recruited the staff and don’t know what to do with them. 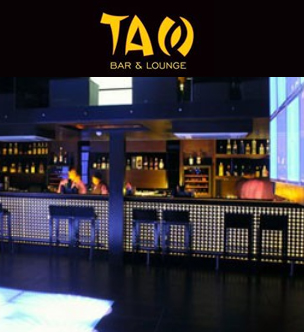 Brew Estate the most famous microbrewery has already to shifted to Elante Mall which was definitely a move in this crunch of time, making Chandigarh a dry city. so all the fresh beer lovers no struggling when Brew Estate is here in Elante Mall. 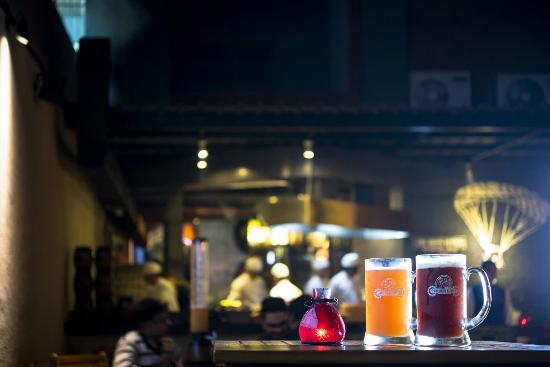 One more restaurant Social Café and Bar was expected to open in Sector 7 in Chandigarh. They have also met with the same loss, their 75% of construction was complete and were ready to put up a board but they were informed of the liquor ban next day.

All the businessmen have started enquiring places in Sector 17 and other places in the city. Presently most of the hoteliers are waiting for the court’s verdict, hold on your breath may be you succeed. Even Dakshin Marg is also badly affected by the liquor ban in Chandigarh. These were some Details of Restaurants after liquor ban in Chandigarh to know more stay connected!!