Centralized public grievance redress and monitoring system are created to help people to share their grievances. Complaints in the centralized grievance system go directly to the PMO where they are sorted by city and sent to the various authorities in each city to take action. But frivolous requests are sent to there that are related to their personal life. A Chandigarh-based mechanical student sent a letter and requested PM Modi to help him in his personal problem. 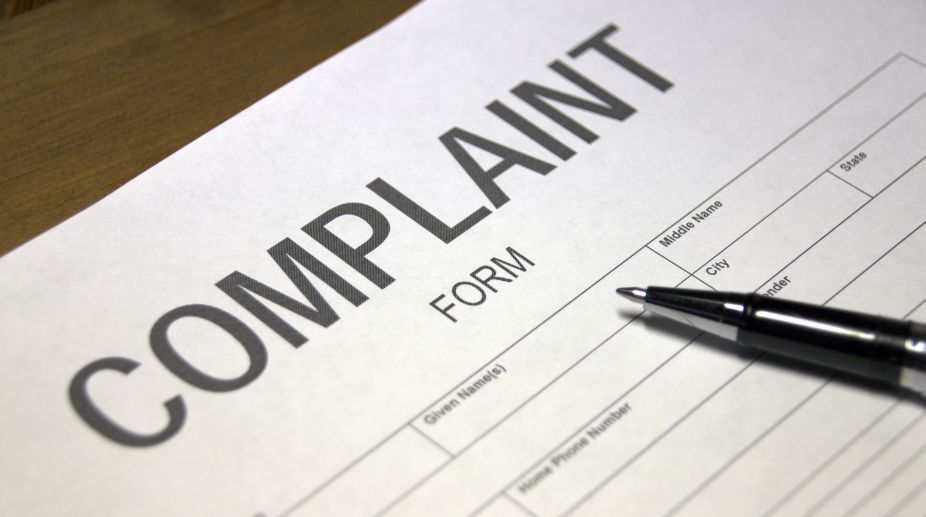 Penned a letter to PM Modi

A Chandigarh-based mechanical student wrote a letter with a bizarre problem to PM Modi and in a letter, he requested PM for the help to marry his girlfriend, who is a nurse. Couple’s parents are not allowing them to get marry, so he wrote a letter and requested PM to persuade parents of both side so that they would able to tie a knot.

Frivolous requests and complaints to PMO

This is one of the bizarre requests and complaints from Chandigarh to PMO through centralized public grievance redress and monitoring system from Chandigarh. According to the officials of grievance system in Chandigarh, around 60% of requests are strange and funny that brings a smile on their faces. There are some other requests that sent to them are:

According to Chandigarh administration, they receive around 400 grievances through the PMO’s grievance system every month but many of them are personal in nature.