Chandigarh that has been known as city beautiful in India, placed 11th in a survey of “Swachh Survekshan Survey” 2017. This time there is a steep decline in ranking from 2nd place to 11th place. In last survey city beautiful got 2nd place in the list of cleanest cities of India. 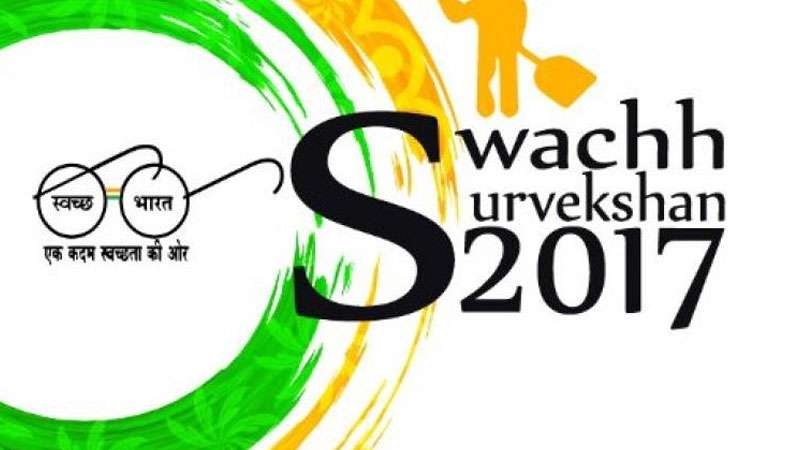 The government of India announced the results of “Swach Survekshan Survey” 2017 and revealed the cleanest cities of India. Indore topped the list this time and city beautiful that has been listed second in the last survey slipped to  11th position this time.

Chandigarh not even placed in top 10 clean cities:

Chandigarh in 2014 got Ist rank, in 2016 position was 2nd and in 2017 city beautiful is not even placed in top 10 clean cities. This time it spotted at 11th position and it is quite shocking for everyone. It is really a matter of concern for Chandigarh administration because they are unable to maintain its cleanliness and its position is declining every year. List of top twenty cleanest cities in India:

Criteria and different components used for the survey:

This survey was carried out by the quality council of India and it includes 434 cities. Different components are included in this survey and on the basis of those components, it has been decided that which city is clean and which one is dirtiest in all.

The reason for this steep decline in ranking:

Last year Chandigarh that has awarded by PM Modi because it got open defecation free status. But Chandigarh is unable to maintain it. According to Hindustan times reports, open defecation is again started in the city because of the bad condition of movable toilets in Chandigarh that was provided in colonies and villages. Hope ranking of this time will motivate Chandigarh Administration to work toward improving the ranking and match the past ranking.