Transgender Event In Chandigarh: Demands That 15 April Should Be The “Transgender Day”

The social welfare department of Panjab University and Voluntary Health Service, Chennai, on Saturday, organized a Transgender event in Chandigarh jointly by Sakhsham. In this event, Kajal Mangalmukhi, president of  Sakshama– an NGO for transgenders in Chandigarh said that why after the SC 2014 verdict they are not getting all facilities and why union finance minister who allocated budgets for different sections of the society and not included us. This event was organized to demand that April 15, a day of the SC verdict should be observed as ‘Transgender Day’. 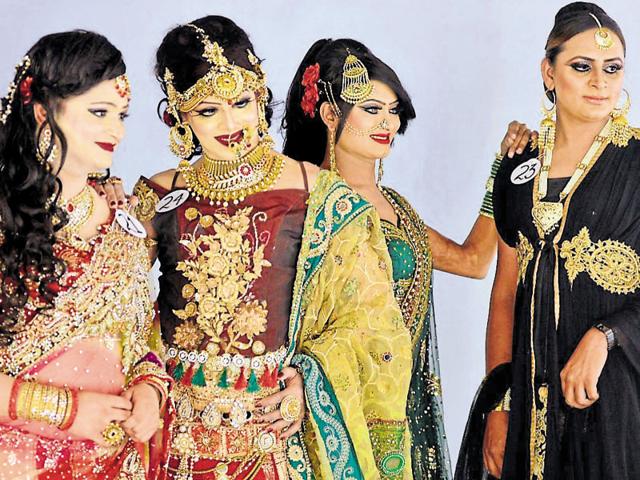 What are their needs:

During the event, Kajal Mangalmukhi who was a first transgender student in the PU said that education is the best weapon that can help us to fight for our right. She said that any girl when she got socially abused everyone come forward for her rights and when we got molested, we only mocked upon. For every girl, there is “Beti Padhao Beti Bacho” then why there is no “Transgender Bacho Transgender Padhao Abhiyan if we are the third gender of the country.