The Chandigarh International Airport shall take three days off for repairment of the Airport facilities. The Airport will be closed for 1 Day in March and two in April that means that no aeroplanes will take off or land on these days. This decision has been taken for the further smooth running of the Airport. 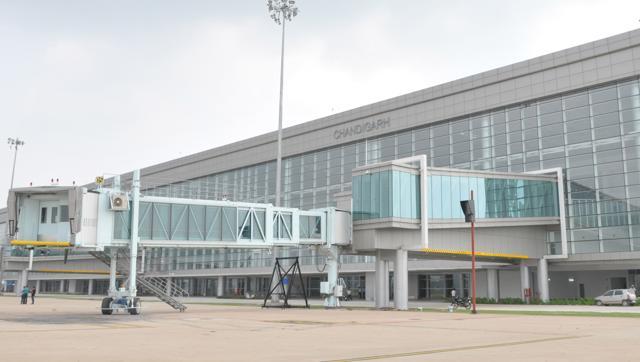 Prior to this also the Airport Authorities used to shut on first and third Sundays of every month after 1 pm for any take offs or landings in order to improvise the Airport and Airport Facilities. Now, the authorities have decided to close it for 3 days for better functioning of the Airport.

The Airport Authorities are gearing towards upgrading CATII to CATIII instrument landing system at Chandigarh International Airport. After the successful up gradation, some new International may also be launched connecting City beautiful to other countries. The new system will prevent the delay in flights in bad weather conditions.

The City Beautiful is implementing every single technique to make a Smart City and provide better facilities to public and become a great city altogether in every aspect.

Trannam Madaan
Previous articleDistressing Moment for the Vendors in Chandigarh mainly at Sector 17 from 1st April
Next articleParking issues in the city like Delhi, Smart Parking in Chandigarh to vanish all the problems