#TCB: Lohri Festival is here to bring happiness in your life!

Lohri is a popular Punjabi festival, celebrated by people of Punjab. People believe that the festival accolades the passing of long nights. It is celebrated on the shortest day of the year. The day after Lohri is celebrated as Maghi Sangrand from when the days get longer. 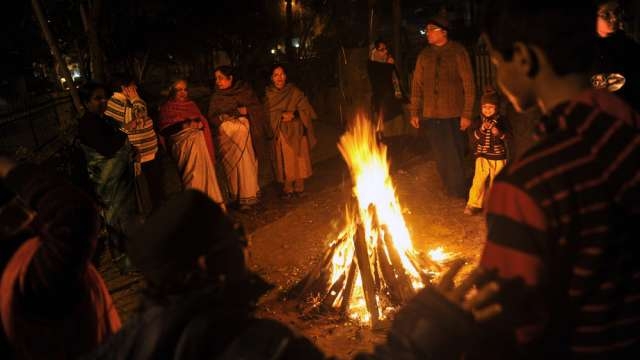 Bonfire is a prominent feature of this festival. People toss sesame seeds, jaggery, popcorns on bonfire and chant prayers wandering around the bonfire. People sit around bonfire till the bonfire dies out, delighting themselves with festive gajak and revri.

It is generally celebrated on 13th January of every year as per Gregorian Calendar. Punjabi farmers consider Lohri as the new financial year. New agriculture begins on this day which is eminent for every farmer of Punjab. 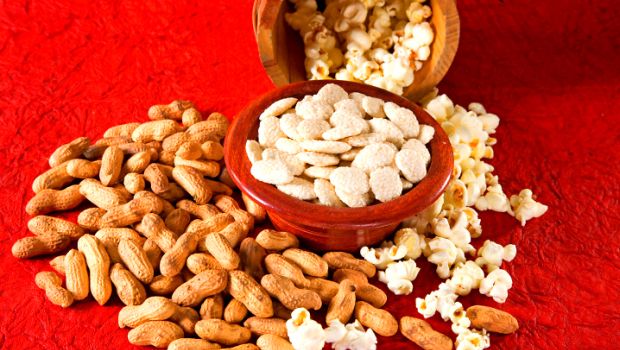 Some traditional foods are revri, gajak, groundnuts, and jaggery. People also like having Sarson da saag with Makki ki roti and til rice.

In Punjab, young teenage boys and girls in groups go door to door 10-15 days before Lohri collecting food items and wood logs for Lohri bonfire. The girls and boys showcase their talent by dancing, singing and various other acts asking for Lohri in return. 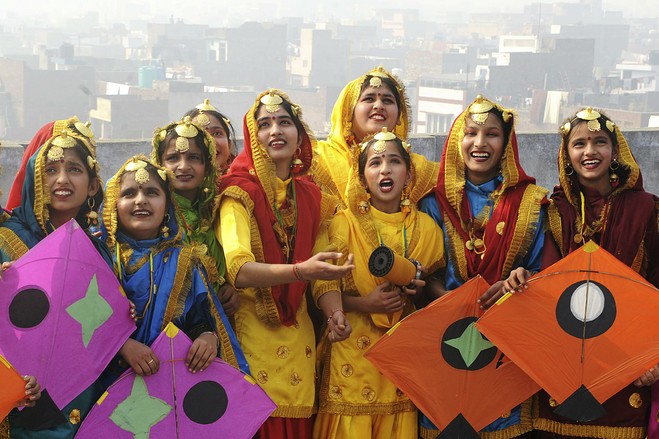 Kite Flying is a major ceremony among boys in various parts of Punjab. People get to rooftops and fly colorful kites. Kite Flying is very popular in Ludhiana on this festival during the day.

People sing various songs on this occasion to enhance the ceremony by singing this auspicious song: 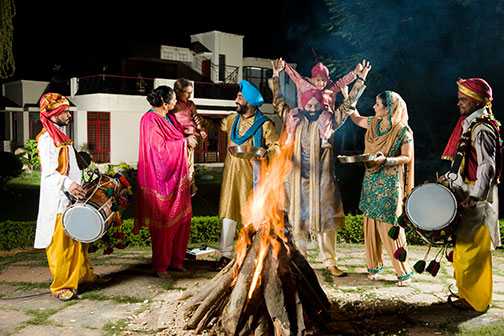 Apart from Punjab, it is also celebrated in other northern regions of the country like Chandigarh, Jammu, Himachal Pradesh, Delhi and much more.

People enjoy the festival and this is a harbinger for shorter nights and happiness. The festival unites people as they sit around a bonfire in a society singing songs and having food like gajak, groundnuts.