Accident Prone Areas in Chandigarh: “The city beautiful” is known as one of the well-planned cities in India. The roundabouts “chowks” between the roads and roadside tracks for pedestrian within the sectors make Chandigarh the safest city.  The smooth and wider roads offer fast movement for vehicular traffic. 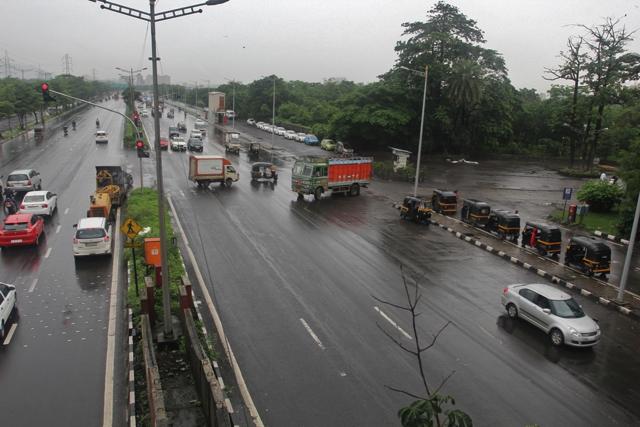 Talking about accidents in the last three years, it has witnessed of 83 deaths and various fatal accidents. The Chandigarh Administration has been announced around 15 accident-prone spots where most accidents happen. The areas in the city have taken uncountable lives of people.

Why are these ways considered as fatal points?

A recent study conducted by Chandigarh traffic Police stated that the reasons behind fatal accident are over-speed of the vehicles and drunken driving. Another reason which has emerged out is human negligence which is the main reason for accidents on these points in the city beautiful. Therefore, these ways are known as a fatal point or Chandigarh’s accident-prone areas. 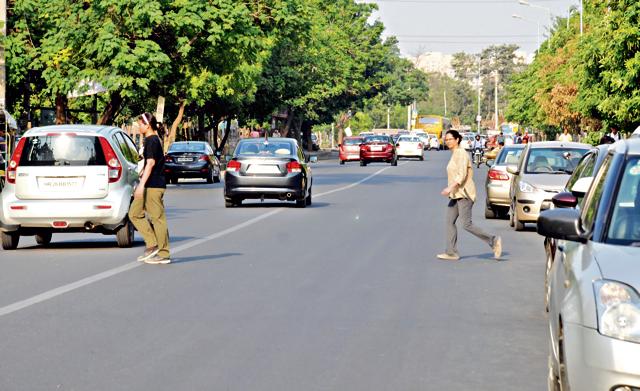 These all accidents were fatal. As per the Chandigarh Police, the major reason for accidents in the city is over population as the city was planned for at least five lakh of people.  It was designed by eminent architecture, Le Corbusier.

The foundation stone of the city was laid in 1952. So, we would say through this article to people city beautiful that be responsible and obey traffic rules while driving for yourself and others as well for making city safest. We also request to city’s resident to be more cautious on the above-mentioned accident prone areas in the City.