Om Puri’s Demise: Om Puri an Indian versatile actor demised on 6th January 2017 due to massive cardiac arrest at the age of 66. Om Puri was born in Ambala, Haryana to a Punjabi  family. His father worked in Indian railways and Indian army. He graduated from the Film and Television Institute of India, Pune. He was also an alumnus of the 1973 class of the National School of Drama where Naseeruddin Shah was a fellow student. 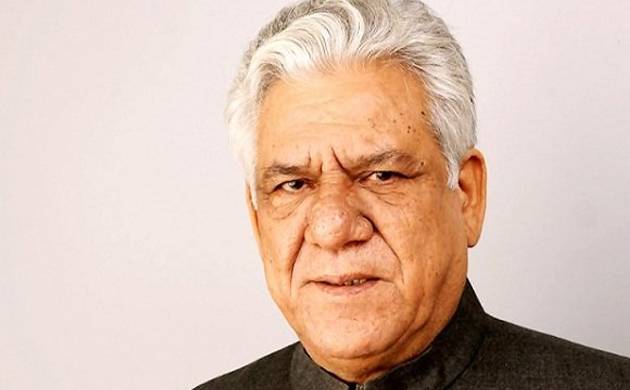 At earlier life he performed with several theatre groups in Chandigarh before appearing in Bollywood cinema. Om puri’s demise due to heart attack left everyone in shock.

Om Puri appeared in conventional and art films Bollywood cinema. He gained appreciation from his iconic movies like “Ardh Satya”, “Jaane Bhi Do Yaaron” and “Paar”. He worked in British films like Jewel in the Crown and City of Joy. Besides these he also appeared in Pakistani and Hollywood movies.

Om Puri was honoured with national award Padma Shri, the fourth highest civilian award in 1990. He had acted in more than 100 films. He was also awarded on Order of the British Empire. He was plunged for mainly “socially conscious films”. He was to be seen in Salman Khan’s upcoming film Tubelight.

It was sad and shocking news to hear that this versatile actor died of a cardiac arrest this morning at his residence in Andheri. All his friends and colleagues from Bollywood have arrived to pay their last respects. Many Bollywood celebrities tweeted showing grievances. The Prime Minister also tributes the passing away of this legendary actor and recalls his long career in theatre and films. #RIP Om Puri.