Number Of Missing Girls From Chandigarh Is Increasing Every Year

May 25, 2017, International Missing Children’s Day has come up the issues that are related to the safety of residents in the city. If you gave your attention to the figures it will really shock you because last year the figures of missing children were 48 and 27 of them were girls but in this year in around five months number of missing children reached to 33 and out of these 28 are teenaged girls. A number of missing girls from Chandigarh is increasing every year. This is the serious issue that needed an immediate attention. 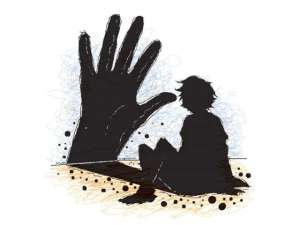 No one is taking serious action against the safety of these innocent children and because of that number is increasing. A number of girls are more and this should be improved as soon as possible.

Records of past five years:

If you look at the records of past five years you will get to know that around 203 children up to the age of 18 years are missing/kidnapped and of these 143 are girls. This can show that how much safe girls are in the City Beautiful. This is because of police that is always so reluctant and because of that missing children are untraceable. If we talk about current data, a 17-year-old girl from Manimajra has been missing since March 3 and still remains untraceable. Police are unable to search her.

What Police are Saying:

According to the Police often, children, especially girls, leave the house on their own. The reasons they have given to leave their houses are it could be either owing to a conflict with the parents or even love affair. Most of the girls that are missing belong to the middle-class families. Police always register the cases under Section 363(kidnapping) and 366-A (procreation of minor girl) of the IPC. But at the end, they don’t give any results and girls are still untraceable.