NewsBytes: Bharat Bandh, Dec. 8, 2020 What will remain Closed in Tricity?

Bharat Bandh: Petrol pumps, shops to be closed in Mohali; partial shutdown in Chandigarh and Panchkula 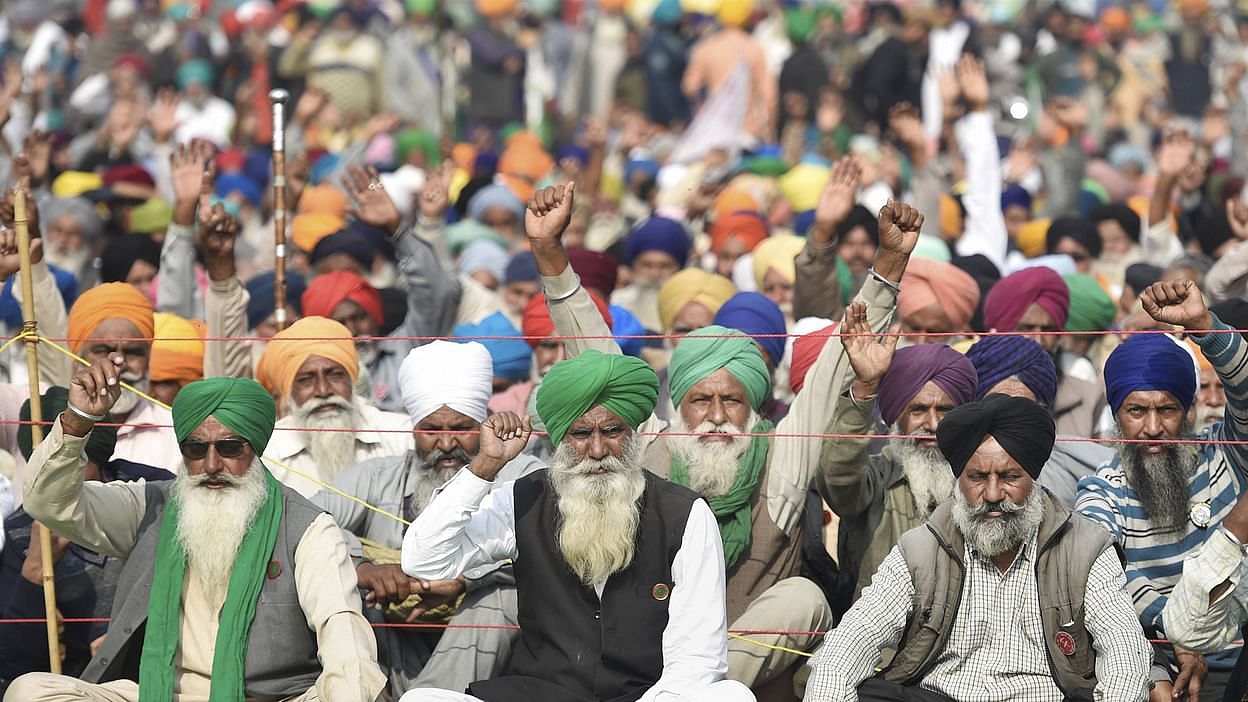 “In support of farmers, we have decided to close the petrol pumps from 8am to 5pm in Punjab. Fuel will be given only for emergency services,” said Paramjeet Singh Doaba, president, Petrol Pump Dealers Association, Punjab.

In Chandigarh, general secretary of the Petrol Dealers Association, Amandeep Singh said, “Although we support farmers, petrol pumps are an essential service and will be open on Monday.”

The Panchkula market welfare associations have decided to keep shop shutters down till 3pm, while a uniform decision has not been taken by similar bodies in Chandigarh. 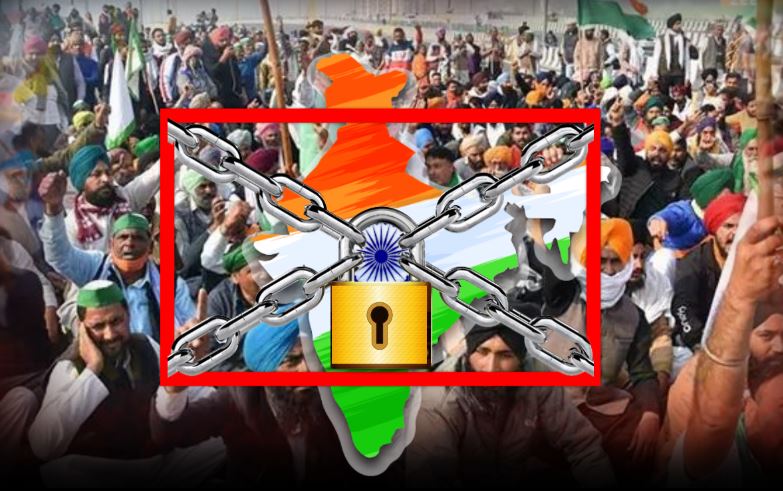 “We have left it to the market body presidents to take a call whether they want to support the strike or not. But, essential shops will be available,” said Anil Vohra, president, Chandigarh Beopar Mandal.

He added even if some markets were closed, these will resume business by 3pm.

Restaurant associations also confirmed that all eating joints and hotels will conduct normal business on Tuesday.

Panchkula Beopar Mandal president Bobby Singh said, “We are with the farmers and fully support them. We have given a call to close all shops till 3pm.”

Advocates in Chandigarh will abstain from work on Tuesday in support of farmers.

The Bar Council of Punjab and Haryana has already announced its support and asked all advocates of Punjab, Haryana and Chandigarh to strike work.

Tricity Consumer Courts Bar Association, Chandigarh, has also announced its support for farmers and its members will not be working.

The Chandigarh traffic police have issued an advisory, asking both local commuters and those coming from other cities to avoid the route between Tribune Chowk and Zirakpur barrier on Tuesday.

UT adviser Manoj Parida took to Twitter to confirm that government offices will be open on Tuesday and police will be present to maintain law and order.

Mohali district magistrate Girish Dayalan also assured that adequate arrangements had been made to avoid disorder. Two blockades are expected by farmers at the Lalru entry point and Kharar bus stand.

Around 1,100 cops will be deputed on roads and 50 check posts will also be set up across the district. Besides, fire brigades and ambulances will be deployed at strategic points.