Get Hooked on Palm – Dispelling the Controversial Myths of Palm Oil

Get Hooked on Palm – Dispelling the Controversial Myths of Palm Oil

Who doesn’t love the Palm trees and the ocean breeze? Well, we all do. The way they sway with the wind tranquilizes the soul. As a matter of fact, Palm trees are stronger than any other trees, because they do not have branches. Their leaves can flex easily with minimal resistance. This is the reason why Palm trees are the embodiment of mental strength as well.

What astounds me is, that from a tree so noble, comes a product most of the world resent – Palm oil. Although their resentment has mounted on some misleading myths. And we are here to correct those fallacious facts, so you can reap the total health benefits of palm oil. Before digging deep, let’s talk about what is palm oil?

What is Palm oil? 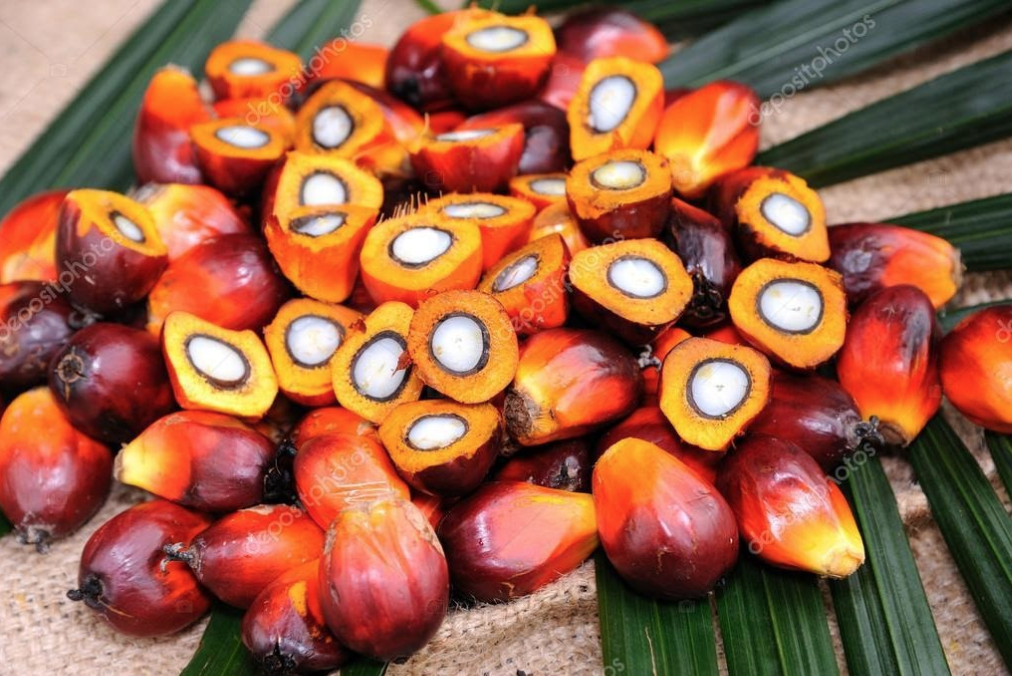 Palm oil is edible vegetable oil, mostly used in the food industry. It is plant-derived and obtained from the fruit of the oil palm tree (Elaeis guineensis). The fruits of palm trees yield two types of oil. One which goes by the name crude oil comes from squeezing the fresh fleshy fruit and the other called palm kernel oil by crushing the kernel present in the middle of the fruit.

Palm trees are considered ornamental trees, which were brought to south-east Asia about 100 years ago. Presently, Indonesia and Malaysia make up 85% of the global supply of palm oil. As a matter of fact, three-quarters of the total land area in Malaysia is under tree cover (73.7%), and of this total 56% is natural forest.

Where is Palm oil?

Palm oil is increasingly sought after because of its numerous uses. It is conventionally used as an ingredient in confectionery and ice cream. Palm oil is also a constituent of soap and detergent.

The bottom line is Palm oil is in nearly everything. It is a constituent of more than 50% of packed products. Be it frozen nuggets, chocolates, shampoos, lipstick, toothpaste. Everything. It’s also used as a biofuel in many countries of the world.

Palm oil is an all-rounder oil that has multiple properties and functions which makes it so useful. It is semi-solid at room temperature making it ideal for being part of sauces and spreads. it does not oxidize easily and hence gives products a longer shelf-life. it’s stable at hot temperatures giving the fried products a crunchy taste. In African countries, where palm oil is a native, it is used widely as cooking oil, just like we use mustard oil.

Dispelling the myths about Palm oil

The myth had been around for a while now, that many countries had refused from importing it for usage in the food industry because palm oil being a carcinogen. 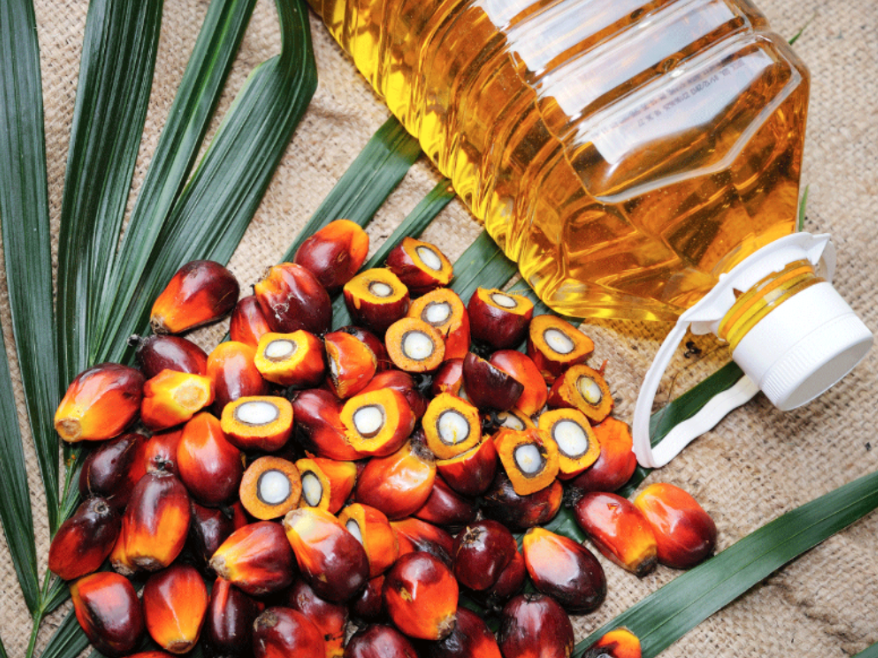 This is a myth. And the myth buster is the fact that the sunflower oil we use most of the time becomes carcinogenic if used twice for frying, whereas Palm oil can be used as many as 8 times for frying. The carcinogenic nature of any oil is dependent on the business practices of an industry rather than on the oil itself. And even business do not use any oil multiple times, because it ruins the taste of the product, ultimately leading to customer dissatisfaction.

Myth 2- Palm oil and Palm trees cultivation is the only cause of deforestation.

The European Parliament resolution 2017 on palm oil and deforestation concluded a debate on the possibility of controlling palm oil imports. The article was published in the newspaper Le Monde on April 3, 2017, suggesting the conversion of land to oil palm plantations alone is responsible for 40% of the loss of natural forest cover around the world.

But when the source of this data was further researched, the truth came out to be that palm oil trees are responsible for only 2.3% of deforestation. Also, the data of that published article was never referenced.

Saturated fats are mostly found in animal products and indeed its consumption can raise blood cholesterol which isn’t good for the heart. But please note that palm oil has also had mono-unsaturated fats and little polyunsaturated ones which are considered good types of fats. They lower cholesterol and reducing the risk of heart disease.

In the webinar hosted by the Malaysian Palm Oil Council (MPOC), I learned palm oil from the fruit is different from palm oil from its kernel, which contains about 80% saturated fats. 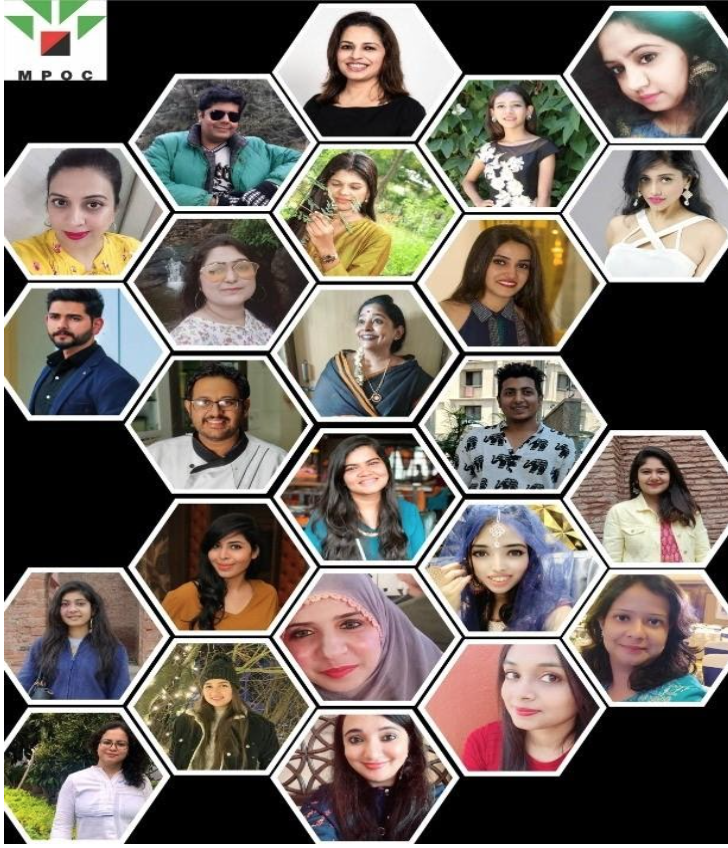 Palm is an exceptional crop with an incomparable oil yield per hectare. It produces a large scale quantity of inexpensive all-rounder oil, which is desired by both the bio fuel and agro-food industry.

Palm oil reduces the chances of vitamin A deficiency, increased blood pressure, high cholesterol aging, and more. Palm oil has a balanced amount of saturated and unsaturated fats. Also, the oil extracted from palm kernels and seeds is loaded with Vitamin E and natural antioxidants.

Palm oil is preferred over butter because it improves metabolism helps you shed unnecessary kilos.

Why Palm oil and it’s debatable nature caught my attention?

I was honored to be a part of the webinar conducted by MPOC – Malaysian Palm Oil Council where Dr. Bhavna Shah Country Representative for India & Sri Lanka – Malaysian Palm Oil Council enthusiastically spoke about Palm oil and its benefits. The session indeed cleared all the Dispelling Myths of the Palm oil lurking around in the industry. This online bloggers event was well organized and supported by Ms. Priyanka Patel & Mr. Rauf Sayed from Unbox Concepts.

Ms. Bhavna Shah started with a curious case of a young boy who once participated in a Science Fair. The story has its own high and low points but ultimately concluded that we look upon what is put forth to us, instead of digging deep for the actual answers.

The event moved and shook my soul to the extent, that I spent my time after the event reading extensively about palm oil.

Do you know – When properly developed and maintained, palm oil estates can play an important contribution in improving the lives of the people in rural areas of the tropics. The World Bank estimates that with a population increase of 11.6% and a 5% increase in per capita consumption, an extra 28 million tonnes of vegetable oils will have to be produced annually by 2020.

Malaysia considers the commercial potential of palm oil as a flexible and sought after commodity. Malaysian Government has also recently pledged to back the Malaysian Palm Oil Wildlife Conservation Fund to the tune of RM20 million, equivalent to £4.19 million, and it has initiated a program to set aside a further 300,000 hectares for the conservation of tropical rainforest including areas where the orangutan can be found.

For more information, check out http://www.mpoc.org.in/