How Safe is Chandigarh For Women? These Incidents will Shock You

The recent molestation cases of Bangalore on New Year’s eve have shook the country. Ever since the Bangalore incident has come to light, there has been a furor. Women’s safety in our cities is again being questioned. Bangalore, which is known for its liberal mindset has again made us think- how safe women really are? To find out the same, I got in touch with various females in the city of Chandigarh. Females from all age groups, economic and social backgrounds came forward to answer one question- how safe is Chandigarh for women? 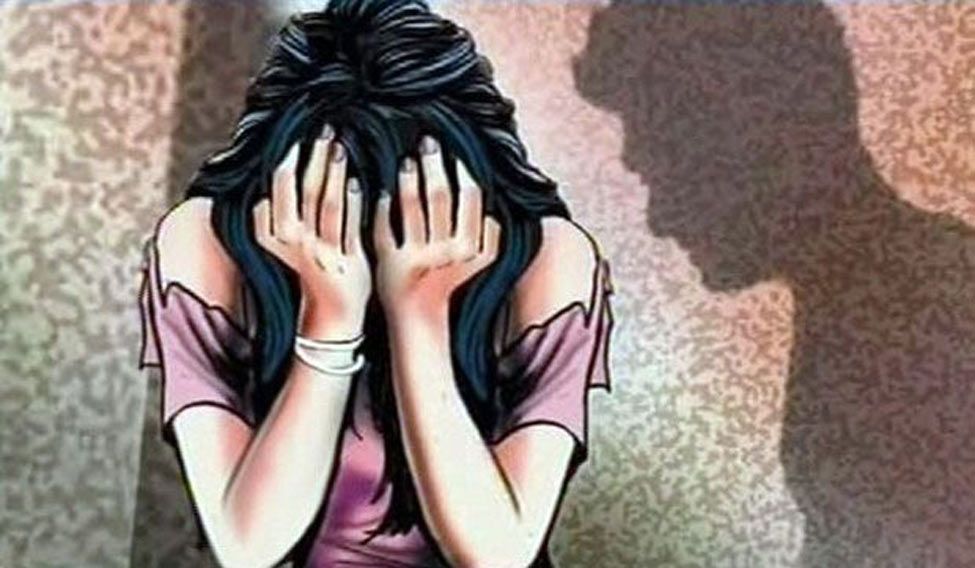 The first person I talked to was, Moohita Kaur Garg, a 21 year old post graduation student of Mass Communication. “I’m a Chandigarhian born and bred here. Even though I think Chandigarh is safe, there have been incidents that say otherwise. I’ve had guys catcalling, throwing kisses and even trying to touch me inappropriately especially in buses. It is a common occurrence especially middle aged uncles to stand too close to your seat. They try to rub their crotches onto whatever piece of skin they can, be it your hand or your shoulder, anything goes.”

She further goes on to narrate an incident from her early school life. “It was around 2 pm, the school had just ended and a guy comes up to us (my sister, a friend and I) and tells me that the PT teacher is calling me. I was small so I didn’t think twice. He took me to the back of the school building (the school had some construction work going on). There he started to touch me all over my legs, thighs, I just froze. I don’t know how but somehow I gathered some courage. Then I kicked him (this part is a little blurry) and started running away from him. I didn’t look back just kept running to my sister. Later I told my parents. We tried to locate the molester with the help of school authorities, but nothing ever happened.” 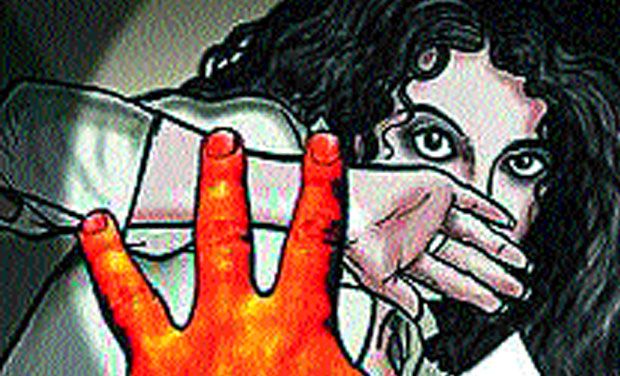 Another student from Panjab University, who wishes to remain unnamed has a similar tale to recount. “”When I was young, we were playing in our locality. A man came and asked for the house where tuition was taught. Not thinking much about it, I took him up a flight of stairs, where he caught me from behind and started moving against me. I did not realise what was happening so I told him that my mom was calling and he said she could wait. I did not understand what was happening to me, but I sensed it was not right. So I told him that I have to go to my mom. By the time I ran down the stairs and could ask for help, he fled on his bike.”

“It is not uncommon for me to receive calls from unknown people, get catcalled, etc. When I started college, a senior who was friendly at first, once forced me into an empty classroom and tried to get intimate with me without my consent. He would even whatsapp me vulgar pictures of himself and other such textual messages.” she added. 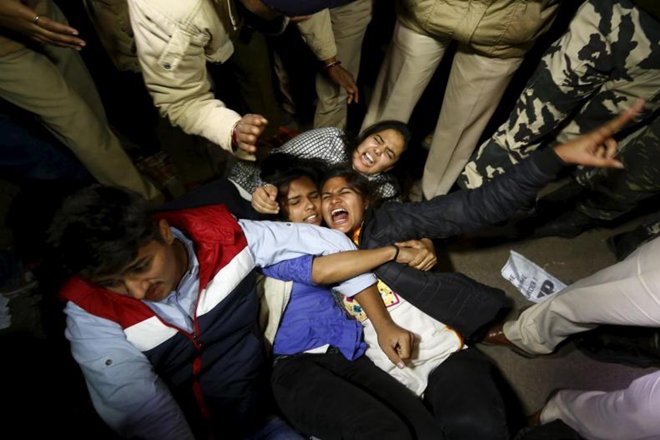 Bhavna Nishal, a 29 year old senior Content Writer with an IT Company feels that “security has nothing to do with a city. It’s the human mentality and how they perceive the presence of a female in public and personal areas. If we talk about Chandigarh, stalkers are here, eve teasing does exist. But yes, may be because any serious case has not been reported till date so it seems to be safe for everyone.”

Many other females had same stories to retell. Random strangers on bikes touching them inappropriately and running away. Calls from unknown strangers. Unwanted texts on their social medias. Harassment is everywhere, you can see it only if you choose to see it.

One look at all these stories and you realize why the hashtag #NotAllMen enrages women. Not all men may have molested women but all women have been molested atleast once. It does not matter where because no place is safe. Schools, offices, roads and even their cell phones and social media. Women do not feel safe anywhere. And despite living in a city like Chandigarh, we have some very difficult questions left to answer.