The thing that is good about April Fool’s Day is that it is just one day when you can make fool of your friends, colleagues, and any organizations that you are following on social media. There is list of hilarious pranks played by some companies on April fool,

Burger king is known for their chain of hamburger and fast food restaurants. On April fool’s day, they released an ad in which they are introducing new whopper toothpaste.

Tough mudder is an event series in which participants attempt (16–19 km) long military-style obstacle courses. On April fool’s day they released an advertisement and in this advertisement, they said they are starting puppy mudder an athletic events for dogs. 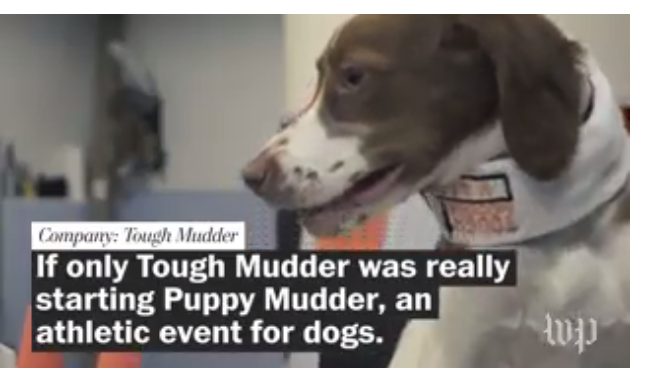 Sodastream is Israeli company best known for carbonated water and flavor carbonated beverages. They released an ad in which they were talking about a sparkling water product that claims to be 5,000 times more hydrating than regular water. 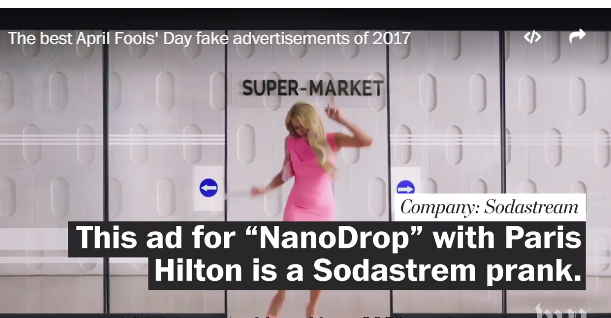 Quilted northern known for their best toilet papers. On April fools day they released an ad and according to that ad, they have created a wearable belt that tracks bathroom visits. 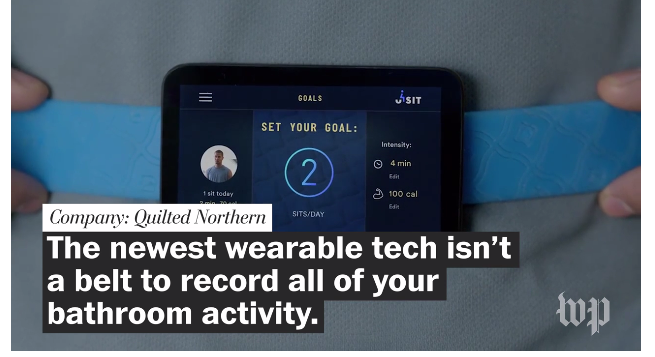 In their April fool ad, they said they are launching a perfume that will make you smell like swimming pool. 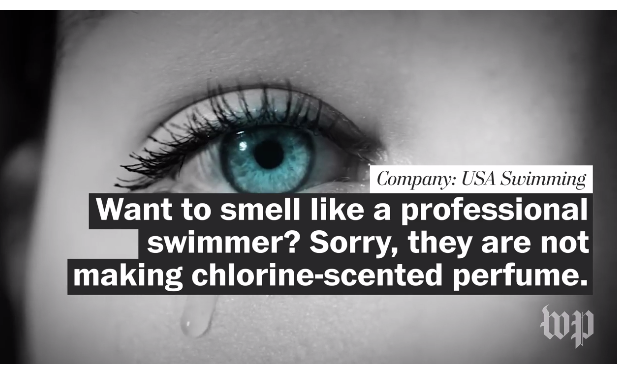 This company claims that if you will send air tight bag of your cat’s hairs then they will send you a watch prepared from cat hairs. 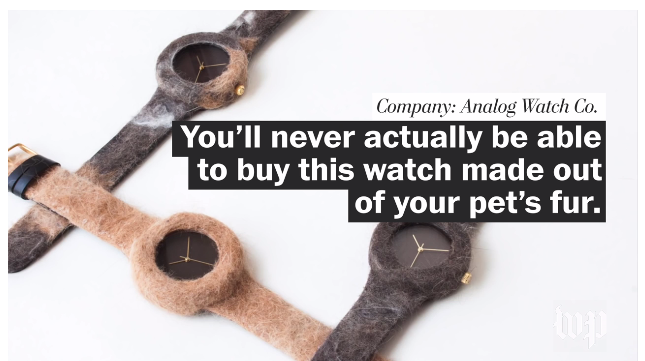 Turkey hill said that they are introducing cowsonly.com sites for cow dating on this april fool day. 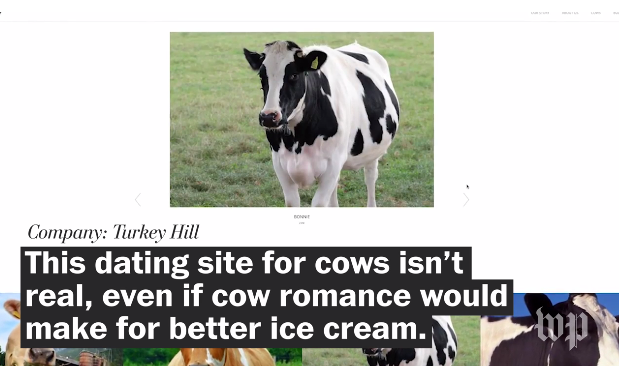 Enjoy your April fool’s day with your friends and colleagues.