We are grateful to live in this country, our country is not totally perfect but still, we get freedom and opportunities here. The credit of all our freedom and peace goes to our brave troops who are deployed on the border and getting bullets to protect us. Indian authors have written many books or literature about the sacrifices, challenges soldiers are facing from their day to day life, and many more stories about their bravery in the wars, but no one has done any analysis about this on a bigger platform. 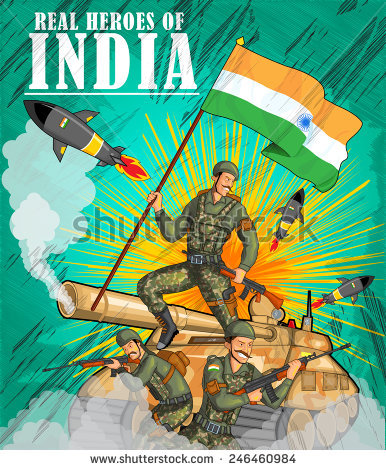 There are famous literature books written by Indian authors:

Defense literature fest is the perfect place for all to manifest their love and respect to soldiers who live and die to serve our Motherland.