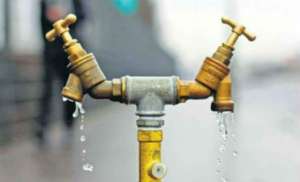 Under Atal Mission for Rejuvenation and Urban Transformation (AMRUT), more than 2.10 lakh households have been provided water taps and this is the great job done by the Administration and MC. They also working so hard to provide water connections to every village that is under the topography of the Chandigarh.

UT Administration with the Municipal Corporation working day and night to fulfill all the projects that are under the Smart City Project and also they increase their pace to achieve their targets. The Urban Development Ministry has sanctioned Rs.6,272 crore for Chandigarh Smart City, the highest of the 90 smart cities so far approved.