The cases of drug peddling and drug addiction are increasing day by day in the City. To control the increasing crimes related to the drug is the need of hour. Police arrested 7 People With Drugs In Mohali District and registered cases against them under NDPS Act on Tuesday. According to the reports around 150 cases are registered here under NDPS Act, till May. 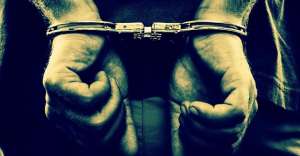 This is the serious issue and it required some serious steps because this drug addiction is spreading its tentacles slowly and getting stronger. Teenagers are getting affected by this and because of the drug addiction, they are destroying their future. Availability of drug for them is easy that is increasing this in the tricity.

Most Of The Drug Peddlers Are Outsiders: