The Union Ministry of Health and Family Welfare appointed Dr Jagat Ram as the Director of PGIMER Post Graduate Institute of Medical Research in Chandigarh. He completed his MBBS from Indira Gandhi Medical College Shimla and MS in Ophthalmology from PGIMER in Chandigarh. 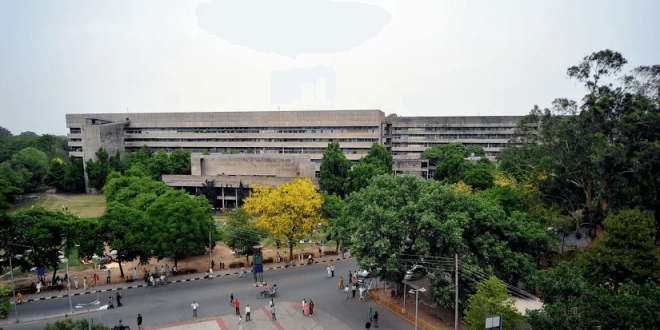 PGI was out of full-time director since October 2016 and now Dr Jagat Ram joins as the Director of PGIMER Chandigarh. He was among the three doctors on the shortlist for the post of Director and was placed lowest on the shortlist but still achieved with his capability to tackle the situations in OPD.

Dr Jagat Ram wishes to raise PGI to another level and ensure that the institute ranks at the top among all the other medical institutes. He promises to tackle all the problems occurring in the OPD’s along with his team of doctors, nurses, technicians, administrators. Director of PGIMER commits to using more digit methods for appointment in order to avoid the rush in the hospital and make people aware of certain new technology for their benefits.

Congratulations to Dr Jagat Ram Director of PGIMER to achieve such a post which some cannot even dream off. Hope to see some betterment in PGIMER.