#TCB: Bradlaugh Hall- Buried before being brought to life

Bradlaugh Hall- an iconic building idea came into being before the city of Chandigarh itself. The land allotted for the idea in Sector-15, 50 years ago, is now up in the air.

It was the year 1967, the UT estate officer issued the letter of allotment to the Bradlaugh Hall Trust. The Trust has its office at the Mathura Road in New Delhi.

However, it seems that the project was jinxed from the start. The UT Administration gave generous extensions to the project. Many Chief Ministers and Governors came and went. Most of them associated themselves with the project. But it never seemed to see the light of the day.

Further, this two acre site was given to the trust at a “concessional price”. The land costing 12,000 per acre was allotted at 6,000 an acre. One of the allotment conditions asked for the construction to start within 3 months and be finished within a year. Alas, that never happened.

The Trust never began construction. So the authorities could only ignore it till one point. Then resumption notices followed but on account of political influence with the Congress, the Trust regained the land.

In the early 1990s, the trustees finally sought permission to start construction. They said the delay was because of killing of Jagat Narain’s son and trust secretary Ramesh Chander by terrorists. Jagat Narain was the Trust’s Secretary and a Congress party leader.

Since then to now, the project get kept getting extensions but nothing ever materialised. 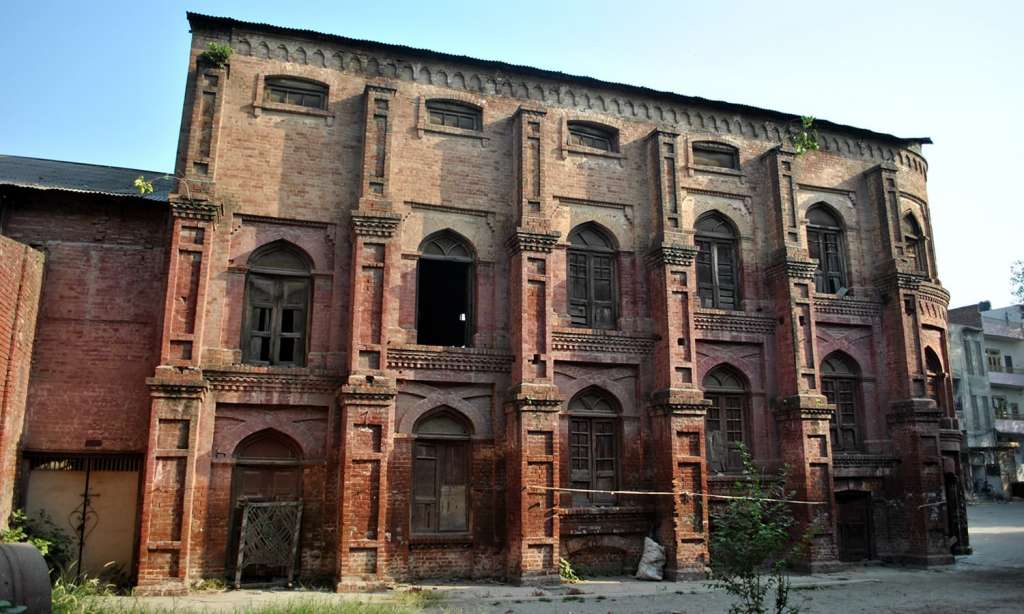 The Bradlaugh Hall in Sector-15 was supposed to be built on the lines of the same Hall in Lahore. Built on the Rattigan Road Lahore, the Bradlaugh Hall used to host political leaders of undivided Punjab. It was a hallmark of the anti-colonial freedom movement. However, the building is reportedly crumbling now.

The Hall also hosted political sessions, receptions to visiting leaders, and literary sittings or mushairas. It was constructed in memory of Charles Bradlaugh, a British MP. He was a supporter of the Indian freedom movement.

The UT Administration is now contemplating ideas as to what should be set up here.

Mrinaal Datt
Previous article10 Crazy Stuff Chandigarh Boys Do And You Can Relate Yourself To It
Next article#StudyAbroad: Best IELTS Institutes in Chandigarh to Enhance your Skills