Phoenix an IT Fest at GGDSD College Chandigarh

The Department of Information Technology, GGDSD College wrapped up with an  I.T Fest on 22nd March 2017 Phoenix. The festival was a high profile event which attracted students from colleges in and around Chandigarh to compete on big scale and showcase their talent. 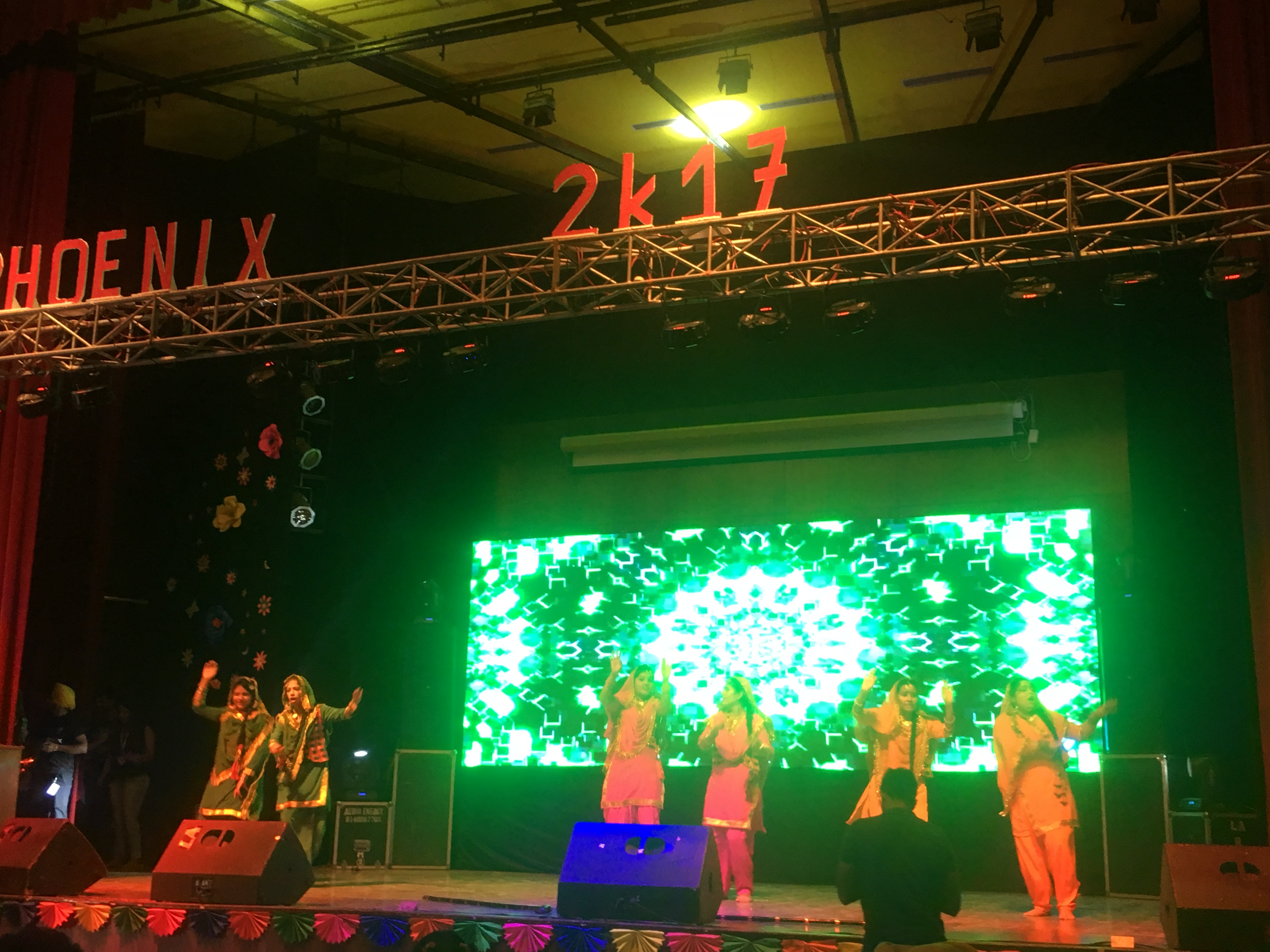 The Chief Guest for the event was Mr.Jitender Yadav, Director of higher education and Director of IT and UT Administration.Guest of honour was Mr.Mandeep Singh, Assistant Commissioner, Excise and Tax Department of India and MR.Rajeev Sharma who is presently Deputy General Manager, Central Bank Of India.

The Guest Appearance for the event was made by “Harp Farmer” who is a famous Punjabi model for the promotions of his upcoming movie KAWELA which is going to release on 31 March 2K17.

“THE LANDERS” Famous Punjabi singer were also witnessed along with their team and it was a great site of attraction for audience dance to the beats of their famous song like JAIL FAIL and much more.

RJ Abhimanyu from 92.7 my FM also performed in the event and it was a proud moment for all the SDians as he is the alumni of our college.The audience was full of excitement and enthusiasm. 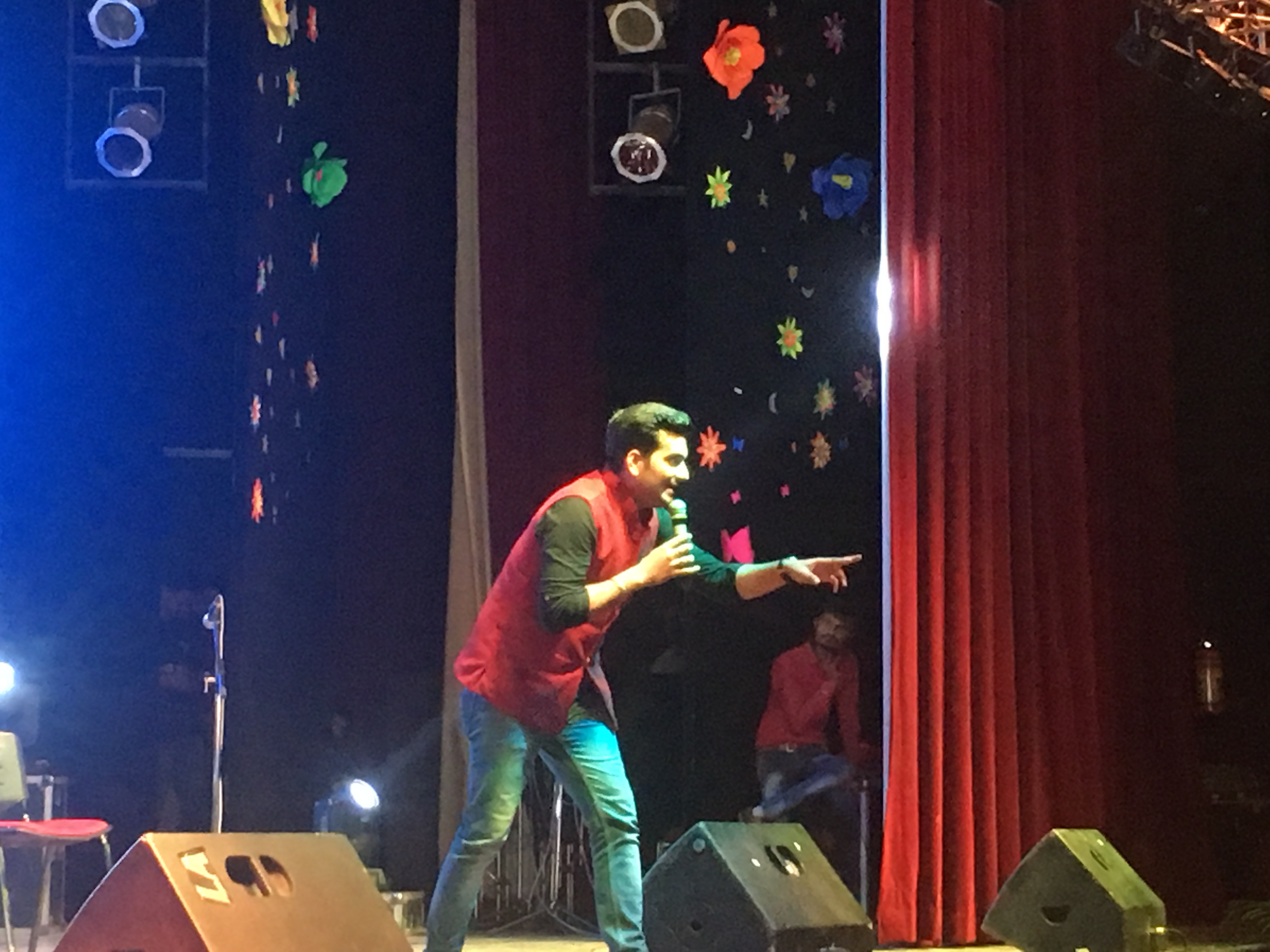 Various Inter College Events also took place like Collage making, Rangoli Competition, IT Presentation, Algahna (Singing), fixit (IT Debugging), Counter Strike (Go) and on stage events like Bhangra Competition etc also took place. The interesting fact about the events was that the names given to the performances were innovative like tweek, twitter, cloud etc.

The day was full of excitement and energy. So, guys hope to see you again next year in Phoenix 2K18.