At present in PGIMER there is no system for the attendance of doctors but now PGI got strict and already warned the latecomer to come on time otherwise strict action will be taken against them. Doctors of PGIMER will soon mark their attendance and now the time of their entry and exiting will be noticed. 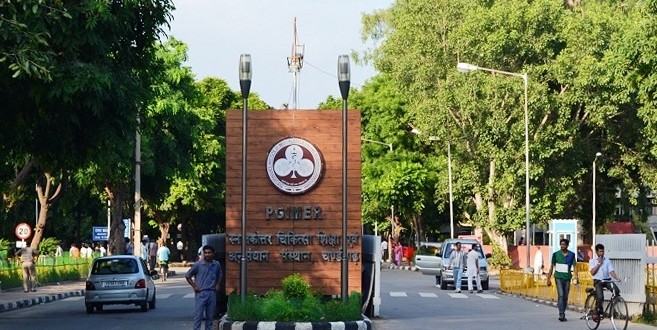 Administration officials said that we have requested doctors to come on time to manage the rush of patients in OPD. Hospital OPD opening timing is 8am but not all doctor come on time and this make long queues of patients and then it is very tough to manage these patients. Many patients from adjoining states including himachal Pradesh, Haryana and Punjab come here for treatment and because of late coming doctors they have to stay in queues for long time.

The PGIMER administration has confirmed that a three-month period will be given to the doctors and habitual late comers will be issued warning notes. “If we can charge sheet doctors guilty of research misconduct, this issue can also be tackled,” said an official.

Doctors say that they are overburdened, according to the figures by the PGIMER there are 1,181 doctors and at any given time 900-1,000 of them man the OPDs. Also, there are around 6,731 OPD patients implying that the doctor-to-patient ratio is 1:8. Officials are saying that have increased the strength, if doctors will come on time then they would be able to manage it.