Crime in Tricity is increasing and daily news of rape, stalking, and harassment is coming to limelight. Here in Tricity for the protection of girls, there are helpline numbers. It is good that there are such numbers where we can call when we are feeling some threat. But if no one is responding when a girl or women need help or if cops are coming late then there is no use of such numbers. 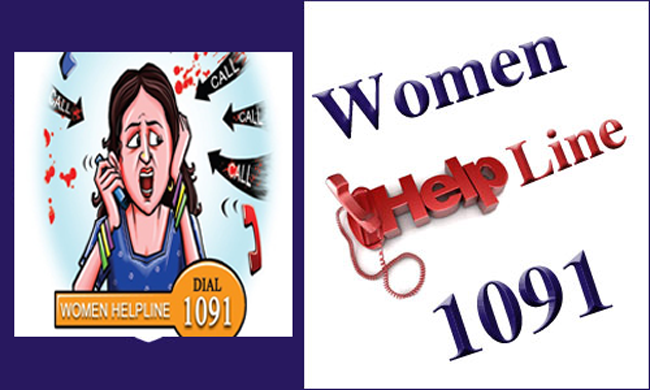 Recently the civil hospital’s one-stop crisis center has found out that the police stations and helpline for women have delayed and inadequate response. These lukewarm responses are the reason of increasing crime in the city. if police will not get strict action against criminals then how they will stop the crime and how they will provide protection to women. Police stations and helpline should provide proper services at the time of need, otherwise, there is no use these services.

The counselor listed seven cases, in which she called 1091 helpline number and not get any response. The CJM forwarded her complaint to the civil and police administration. After this Police confirmed that there would be no lukewarm responses and police will deploy a woman cop at the center and also quicken their responses.