Dangerous Spots Of Chandigarh Where You Can Risk Your Life

Chandigarh is known as city beautiful but besides that, there are some dangerous spots of Chandigarh where you can risk your life if you are not alert. The UT police had listed 15 points as black spots because in 2016 number of accidents took place in these areas. 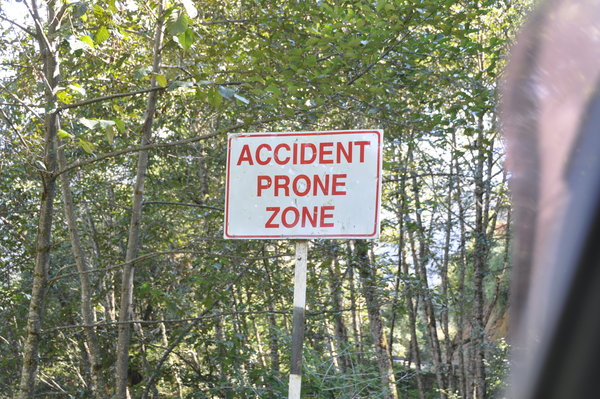 As police have listed 15 spots as dangerous sites in Chandigarh, areas that are more prone to accident and they told about the reasons for accidents.

According to the UT police survey, there are 15 accident prone areas in the city where commuters need to drive with caution. In 2016, around 144 people lost their lives in accidents and in 2015 around 124 people were died and  292 were injured across the city. Police records reveal that in 2016, a total of 25 people lost their lives at accident-prone areas, whereas 57 were injured. In 2015, a total of 15 people were killed at these accident-prone areas. According to the reports mostly two-wheeler riders got killed in these areas. List of black spots of Chandigarh:

No coordination within departments

There is no coordination among different departments of the UT administration to ensure road safety. According to the police, they sent more than 100 proposals to the engineering department and MC of Chandigarh regarding the required changes that can help to lessen the accidents. Police said that there is a requirement of improvement in road infrastructure but no one is serious about the matter and that’s the reason that accident cases are increasing.