An elderly citizen of Chandigarh got an email on behalf of terror group Al Qaeda that scared him so much because that email issued a death threat to him. He was afraid and because of that he went to police to register a FIR, but police were dilly-dallying over registering it. 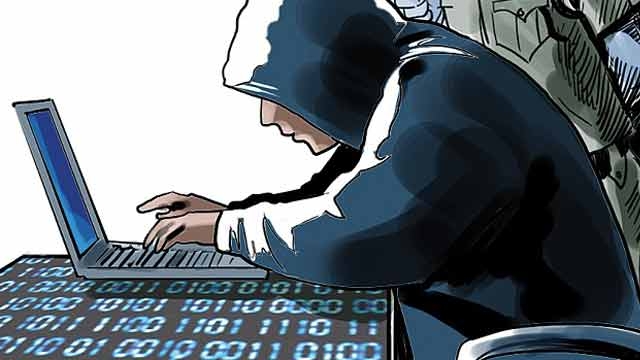 In February 2016 PS Sawhney from Chandigarh got an Email from terror group Al Qaeda and they demanded $8,000 to spare his life. According to the Hindustan times report it was written in the Email “As you can see we are the members of the Deadly Networks in the world, which is responsible for the bombing of twin towers in America on Sept. 11th and the bombing of London transport services on July 7th (AL-QAEDA NETWORKS WORLDWIDE), I don’t have any business with you, my duty as I am mailing you now is just to KILL you and I been paid for that (sic).”  “…my boys are really on you but I told them not to kill you that I will like to contact you and see if your life is important to you and […] your family. I called my client back and ask him for your email address which I didn’t tell him what I wanted to do with it and he gave it to me and I am using it to contact you now… Now, do you want to LIVE OR DIE? (sic)”

Police was dilly-dallying in registering his FIR

They also warned him for not approach police and told him through email that doesn’t come out of your home after 8 Pm because his boys are after him and his life including his family member is in danger. He was so afraid of it and he approached police, but police response was not satisfactory so he approached a high court and argued that it was mandatory for the police to register a FIR since it was a cognizable offense. He also said that this matter should be handled by CBI as police were not serious about the matter.