The Health Department is initiating a website and mobile app for the residents to know the details of vector-borne diseases in Chandigarh. This decision has been taken to prevent the outbreak of such diseases.

Malaria and Dengue are expected to spread but till now no breeding point has been suspected so that is why the Health department has already started the preparation to tackle the vector-borne diseases in Chandigarh. 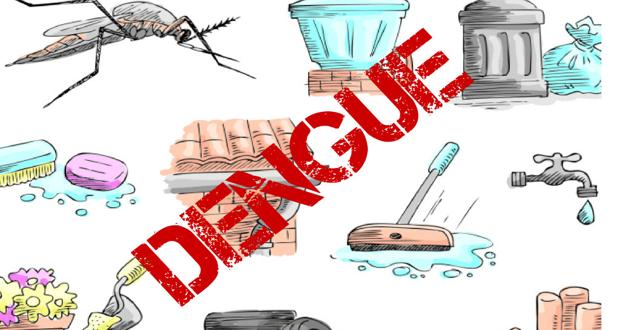 Know the Complete Details of vector-borne diseases in Chandigarh

Details of the Mobile App

Benefits of the Mobile App

The department has started the process to hold meetings with councilors for creating awareness in their respective wards. They will hold awareness camps in the city schools to educate the students to keep their surroundings clean. The officials are keeping a strict check on the fields and the residential areas that no stagnant water is left as such for a breeding point.

So far, no dengue or malaria has been found positive in the city. The number of chikungunya cases, however, continues to be reported in the city. At the Postgraduate Institute of Medical Education and Research, 47 people from the city were tested positive for chikungunya. Mohali district reported its first swine flu case recently, the Chandigarh health department has stepped up its surveillance activities in the city to prevent the possible outbreak of the disease.

Mohali district reported its first swine flu case recently, The Chandigarh health department is now conscious about the spread of disease in the city and is taking all the possible measures to prevent the outbreak of the disease.