Have you ever been dumped? if yes, then you must be familiar with the excruciating pain felt somewhere around the chest, my friend! I know that this description better fits the scenario of a real heart attack, but you get it! Breakups are difficult. 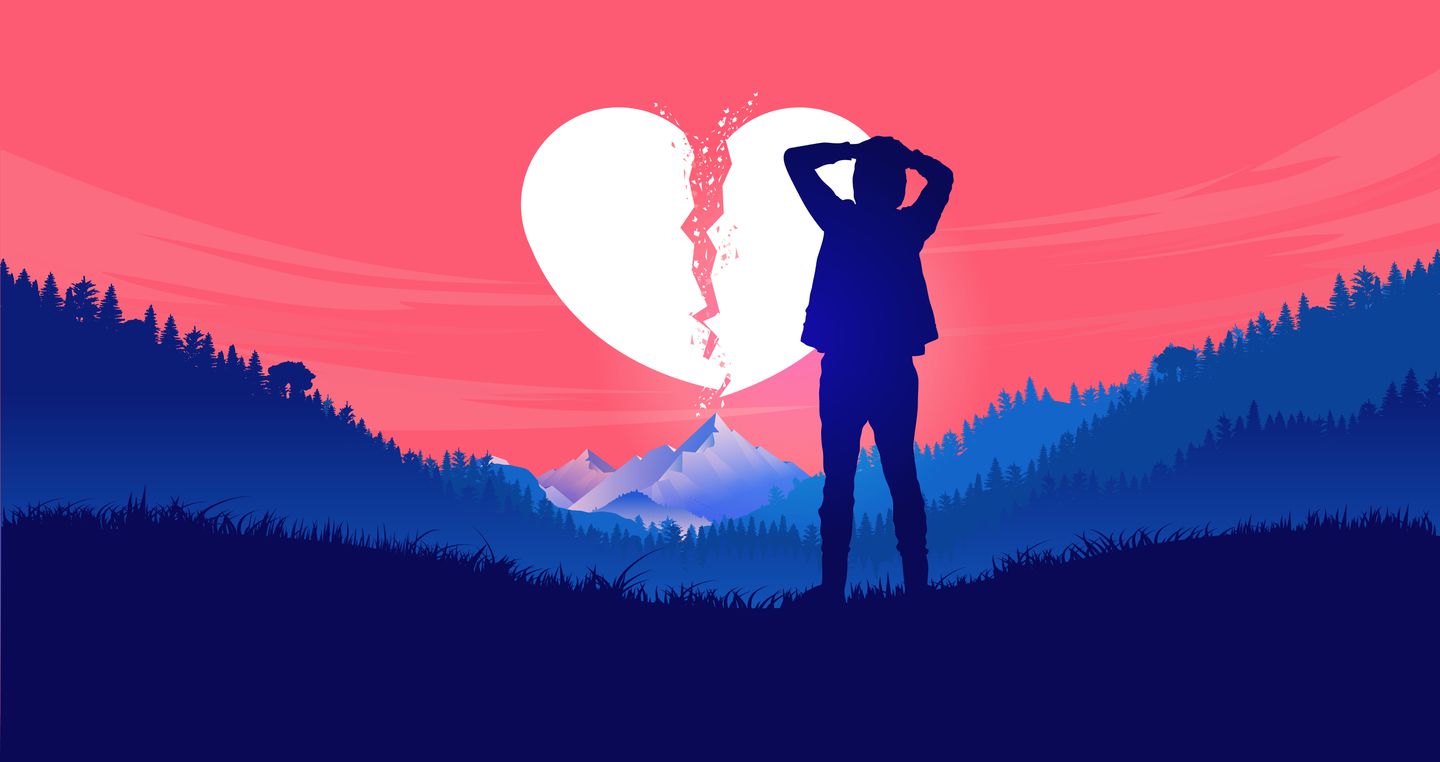 They can be felt like long saddened nights with Netflix watching movies like Kabir Singh, or be a Devdas party and daaru on a Tuesday night!

However, this boy from Dehradun has made his breakup do wonders for him. He leads by the perfect example of when life gives you lemons, make sure to make lemonade.

Divyanshu Batra, a 21-year-old boy recently went through a difficult breakup. In an interview with a newspaper, he told his story of how his girlfriend dumped him and he was heartbroken by it.

‘I had a girlfriend from my high-school days with whom I broke-up last year as her parents were against us going together. After that, I was depressed for about six months and spent my time only playing PUBG. Then one day, I thought it’s enough and I will get out of this, and that’s how the idea of this popped up.’- Said Divyanshu

Along with his brother, he opens this breakup themed cafe in the town. His father was not supportive of the name art first, but when cafe’s sales start booming, he eventually gave his thumbs up to his son’s business.

The cafe is located at the GMS Road area of the capital and opened up in mid-December, just a month ago. It’s attracting a lot of young people who are themselves dealing with heartache.
People are coming up and sharing their break up stories at the cafe with other people. Divyanshu is indeed delighted to see the outcome of this kickass idea!

Shruti Girdhar
Previous articleGet Ready to Hail a Cab, in the Air! Chandigarh to get India’s First Air Taxi Services
Next articleNewsBytes: RLA, Chandigarh Mandated HSRP & Colour Coded Stickers for all the Vehicles